A Better Way to Train your Core 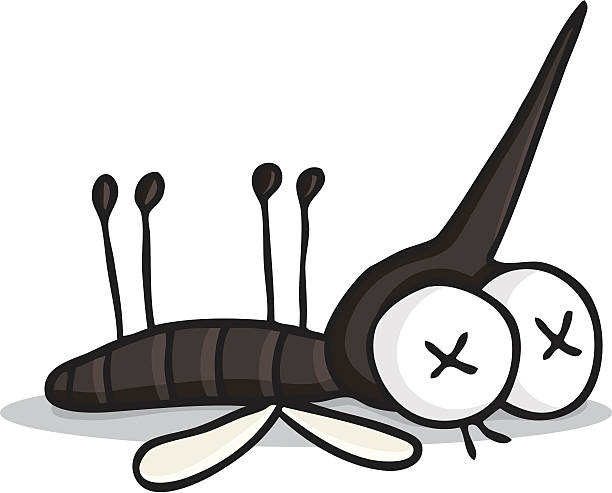 A Better Way to Train your Core

Are you fed up doing endless planks?

Want something else to throw in at the end of a session to Train your Core?

If only there was an easier, more comfortable movement than the plank.

The Deadbug is aptly named after that fly you just swatted and is now laying incoherent on the floor. Deadbug’s are a simple exercise that can be progressed easily and be done in a short space of time. Sounds good right?

This exercise primarily works the core through anti-extension (resisting inward curvature of the spine), whilst giving your hip flexors a workout in the process. The reason I like the Deadbug is that it’s a lot easier to focus on what you’re supposed to be doing, with a smaller risk of losing form as you progress. To Train you Core you want quality over quantity.

Planks can be an effective tool if used correctly, but once you drop out of a neutral spine, it’s no longer as effective and can potentially be harmful.

Completing a plank for 10 minutes straight might sound cool to your mates, but how long of that 10 minutes were you actually performing an effective exercise?

If you’re still squeezing in planks at the end of your session, you might want some more structure to your workouts. Personal or Online Training will give you a more regimented approach to your training.

A demonstration of this exercise and its progressions can be found at the bottom of this article.

To complete the Deadbug, start off by laying on your back (somewhere firm but comfortable, i.e.  gym matting).

Once in the supine position, raise your legs in the air, bringing your knees towards your chest until your calves are parallel with the floor.

Hold your arms out straight ahead, pointing your fingers towards the ceiling.

Now, the key thing here is to try and keep your back (especially the lower back), flat towards the floor as you complete the movement. This is where the anti-extension part of the movement comes in.

Extend opposing arms and legs (whilst keeping the other two limbs stationary), pushing the leg out through the heel and extended the arm overhead, similar to a backstroke movement (Don’t worry too much about the coordination, it’ll come).

Whilst moving the opposing limbs, ensure that your back remains flat to the floor and your core engaged. Return your limbs to the start position, using a bit of force as you do to engage the hip flexors and lats.

Repeat the movement with the other two limbs, up to a rep count of between 12-20.

Once you’ve nailed that for 3+ sets and it starts to feel too easy, it’s time to ramp it up.

The Deadbug can be progressed in a variety of ways, but there’s two simple ways that I would suggest to further Train your Core.

The first is via the use of a mini band. Using the same protocol as above but begin with a light mini-band around the bridge of the foot. This increases the resistance on the opposing legs, making it more difficult to keep one still and push the other out. Work your way through the resistance levels of a set of mini-bands, to make for an easy route of progression.

If you’re really progressing the movement, then try both of the above together.

Why not try some Online Training to make sure you’re hitting your core in the right way?

[…] all, who wants to spend time doing tedious mobility and activation exercises, when you can dive straight into the […]

This site uses Akismet to reduce spam. Learn how your comment data is processed.